The man building tiny homes for the homeless in Los Angeles 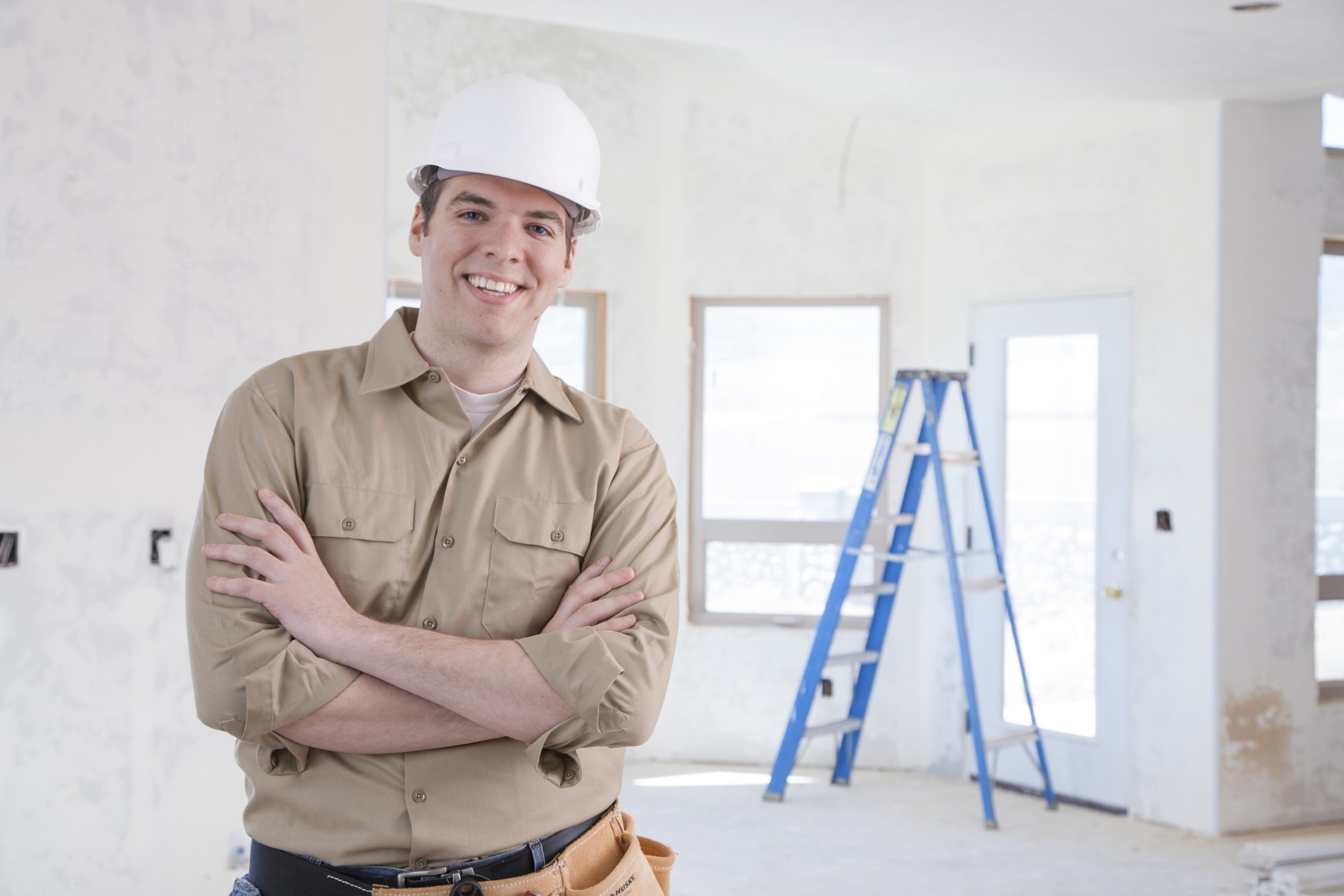 The city of Los Angeles cannot cope with the large number of homeless people living on the city’s streets. There are 57 000 homeless individuals, and only 12 000 beds are available for them in the emergency shelters. So, where do the homeless people go when their life circumstances force them to lose their home? They set up tents and other temporary structures on Los Angeles pavements. Elvis Summers saw how people were struggling and offered to help them by providing wooden structures, “Tiny Homes.” The houses are simple, consisting of one room with industrial flooring and a roof. They are meant to provide a more secure shelter and some privacy for the people who otherwise would live in the open air. The only comfort that the Tiny Home has is the carpet on the industrial flooring and alarm on the windows that offer some protection.
However, the LA City Council did not want to allow Elvise’s tiny houses onto the streets and accused his homes of threatening public safety. Joe Busicaino, a city councilor who opposes the erection of tiny houses feels that the structures do not provide people with safe conditions because the tiny house structure does not have restroom facilities. The sanitation department supports the opposition because they feel that these sturdier structures will hamper the city streets’ cleaning operations. During the cleaning operations, the homeless are forced to move their belongings, and if they are not there or cannot carry away their things in time, the city council workers collect whatever is on the street for disposal.
It seems the City laws are designed to keep homeless people on the move. The only part of town that permits setting up tents and temporary living structures on the pavements is SkidRow. City Council feels that it will be easier to control and administer the homeless if they all lived together. However, the reality is not that simple. On SkidRow, the homeless are forced to live outside among the drug dealers and gang lords. They are often assaulted, robbed of their meager possessions, and further thrust into poverty and hopelessness. It seems that since SkidRow allows the erection of tents, it would be a logical place for Elvis to put his tiny homes. But the city officials will not permit that because they feel it will impede the sanitation department’s work in keeping the streets clean.
Still, Elvis is determined to provide as many tiny houses to people as he can. His mission is to help those trying to get back into mainstream society, and it earned him the nickname “Tiny house rebel.”