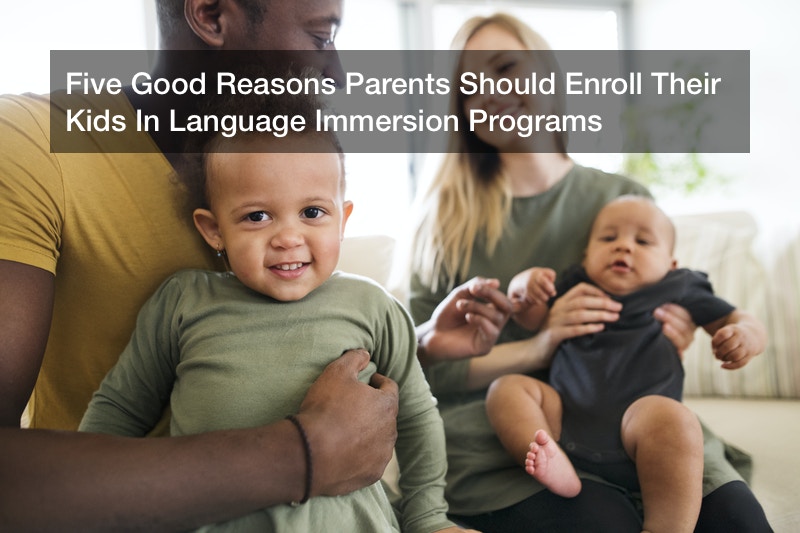 If you said yes to any of those questions, then you might consider language immersion programs for your child. Studies have shown time and again that the earlier a child is exposed to foreign language, the better chance they have of not only retaining what they learn, but becoming fluent in a language beyond their own native tongue. When a child is introduced to a foreign language, being introduced to it before the age of 10 is ideal and doing so before the age of five is even better.

If you’re wondering what language you should pick, there are a lot to choose from between German, Spanish, French and Russian among dozens of others. If you’re looking to pick just one, Spanish language immersion programs might be an ideal choice. Spanish is one of the most common and popular languages in the world—not to mention it’s spoken by more than 400 million people, accounting for about 17% of the world population.

If you’re wondering what benefits Spanish language immersion programs can have on your child, read on to find the positives in exposing your child to Spanish:

As noted by the examples above, there are numerous benefits to introducing a child to a foreign language or a language immersion program when they are young. It doesn’t matter if it’s Spanish, French, German or perhaps even an older language like Latin. The lessons and knowledge they pick up from a language program will help them master two languages—their native language and the second language—and help them appreciate learning as well as becoming more well-rounded and worldly to better interact with the world around them.